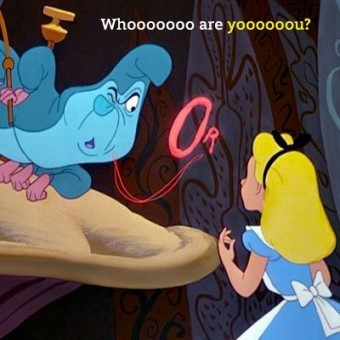 Who are you really?

As a result of recent legislative changes, the Office of State Revenue requires you to prove who you say you are. If you do not provide verification of your identity (VOI) you are presumed to be a foreigner and are liable to pay 3 percent of the purchase price as a special taxable levy for your property conveyance.

We also need proof of your identity if you are the Seller so we can make sure that you own the property and are the person entitled to sell it and sign the transfer documents. Of course, this also goes for the Buyer. We need to be sure that you are the person who signed the contract to purchase the property and that a double duty isn’t payable to the State Government.

VOI is the process of proving your identity. This can be done by providing up to 100 points of ID similar to when you get your driver’s licence or changing your address. Certified copies of each proof of ID will be held on your conveyancing file.  Unless you are a repeat client, we will need you to verify your identity before signing your Transfer documents for your property conveyance.

What ID can I use?

At least one photo ID is required and two are preferable, such as your Drivers Licence and Passport. If you aren’t able to provide those two, you can use other items such as a Medicare Card or Credit Card to make up the 100 points.

Who can certify the copies of your ID and witness your signature on the Transfer?

If you’re in Australia, for all Queensland documents, only a Commissioner for Declarations, Justice of the Peace or Solicitor can certify original copies and witness your signature on the Transfer. There are Justices of the Peace located in many shopping centres and Courthouses all across the state. If you aren’t sure of one in your area, you can check the Queensland listing here.

If you’re overseas, the following persons can witness your documents and ID:

There are different forms required for different witnessing officers so ensure that you confirm with us who you will be using to ensure you have the correct forms. 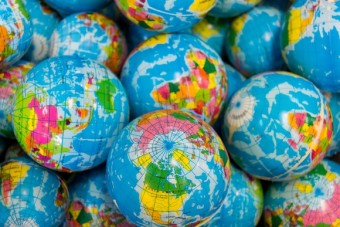 What is AFAD duty and how is it calculated?

Colloquially dubbed the ‘Foreign Investor Tax’ [2], Additional Foreign Acquirer Duty or ‘AFAD’, it is a three (3) percent surcharge on foreign purchases in addition to the standard stamp duty that a foreign purchaser normally pays.

Who does AFAD apply to?

So you may be wondering, am I or aren’t I a foreign purchaser or ‘acquirer’ for the purposes of the legislation?  Good question!  Part 2 of the Duties Act classifies foreign acquirers into three (3) separate categories, namely:

What type of purchases or acquisitions does AFAD duty apply to?

Broadly speaking, AFAD applies to ‘AFAD Residential Land’ consisting of land which is used for residential purposes and is (but not limited to) an established building or dwelling [6], vacant land where development will be undertaken or a commercial building converted into residential purposes.  AFAD Residential Land does not apply to short term accommodation such as hotels, dormitories, motels [7] or commercial/business buildings.

In certain circumstances, foreign acquirers may be exempt from AFAD or apply for ‘ex gratia relief’.  However, the eligibility criteria for such discretionary relief is strict and onerous.  Essentially, the foreign acquirer or ‘entity’ must satisfy all the following conditions [8]:

By bringing in AFAD, the Queensland Government is clearly seeking to minimise the impact of foreign investment on domestic first home buyers and investors in Queensland.  However, AFAD is still in its legislative infancy and not without criticism, most notably from the Property Council of Australia [9] who contend that it could increase the cost of newly constructed homes and equate to less jobs due to additional costs imposed on development projects.

If you are a foreign purchaser and are concerned as to the implications of AFAD on your purchase of property in Queensland, do not hesitate to contact either our Kelvin Grove or Wilston offices. If you, or someone else you know, needs help with this process, why not fill out an enquiry form, we would be happy to assist and advise over your rights and obligations with respect to AFAD.