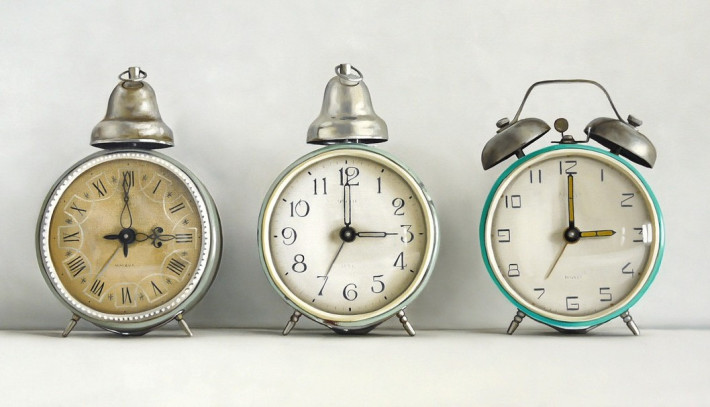 Be on time! Or suffer the consequences

Unlike other Jurisdictions, such as New South Wales, those familiar with conveyancing understand that in Brisbane residential property contracts “time is of the essence”.

But what does that actually mean?

This was considered by the Queensland Supreme Court of Appeal in the matter of Caprice Property Holdings Pty Ltd v McLeay.

The Seller’s solicitor then sent a fax to the Buyer’s solicitor at 4.36pm holding the Buyer in breach of the contract as it had not effected settlement by 5pm. This fax was sent prematurely, in that it was not 5pm, and the Buyer was not yet in breach of the contract. The Buyers argued that this facsimile was intimidation because it was sent before 5.00pm, and they were, as a result, excused from having to settle.

The lesson to be learnt by the parties to residential conveyancing contracts is that it is always important to look at the terms of the contract before taking rash action – no matter how inconvenient the practices of the other party may be. Most standard contracts for the sale of residential property in Queensland provide that settlement must take place up to 5.00pm on the settlement day. Failure to make yourself available will entitle the other party to avoid the consequences of the contract, even if the failure is caused by the bank’s inability to get it’s act together.

If you are the Buyer, who is at fault, as a minimum you will forfeit your deposit. If you are the Seller, the Buyer can terminate without loss of the deposit and the agent will probably still be able to claim his commission from you.

It is essential that you be ready, willing and able to complete the sale at the time set out in the contract because in Queensland, as the term says, time really is of the essence!

For further information on conveyancing and how we can assist in pre-contract advice please contact our Conveyancing Team based at our Wilston office.