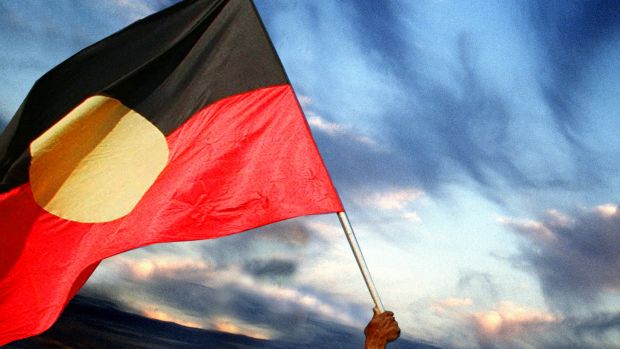 The Federal Court has found a $1.3b native title deal with the Noongar people cannot be registered. With four of the represented claimants refusing to put their names to five of the agreements, the court held that all named applicants are required to execute the agreement, even where members of the applicant group have died or lost mental capacity.

What did the Court do?

The Full Court’s decision in McGlade v Registrar National Native Title Tribunal [2017] FCAFC 10 has overturned practices regarding the execution of Indigenous Land Use Agreements (“ILUAs”) that have developed since 2010 in reliance upon the judgments of Justice Reeves in the Bygrave decisions.

In effect, the Court in McGlade found that agreements negotiated as part of a broad settlement of native title in the S/W corner of Western Australia were actually not ILUAs as defined in the Native Title Act (NTA) because they were not signed by all of the named applicants.

The Court held that resolutions passed at the relevant authorisation meetings were not competent to deal with the issue of deceased, incapacitated and “recalcitrant” applicants. It was found that the proper course for dealing with these issues is to replace applicants under section 66B of the NTA.

The decision clearly has direct consequences for the S/W settlement deal. Predictably, Premier Barnett has since made comments to the media expressing his government’s frustration with the delays McGlade will cause to the finalisation of what has been a long negotiation.

Many commentators believe that the decision puts in jeopardy ILUAs that were not signed by all applicants but have already been registered (in reliance upon Bygrave). This concerns proponents because such ILUAs often contained consents to the grant of mining tenements for their projects. If the relevant agreement is not an ILUA, the tenements may not have been validly granted. The Federal Attorney General has acted quickly to introduce a bill to parliament aimed at addressing perceived issues caused by the decision. This is somewhat surprising as there has been no detailed analysis by the government of the impacts of the McGlade decision on existing ILUAs.

Other ILUAs to which state governments must be a party often contain consents to the surrender or extinguishment of native title. Such agreements generally contain provisions dealing with compensation for extinguishment/surrender of native title. Liability for compensation under the NTA is generally borne by government. Consequently, governments are concerned that the decision calls into question the reliability of commitments made in respect of compensation for agreed acts underpinning many major resource projects and land dealings.

Lastly, the decision highlights the critical role that applicants play in key areas of the native title system – in agreement making but also in progressing underlying native title claims. It is a reminder to all claim groups to carefully consider who they choose to represent them and to craft resolutions at meetings which deal with the myriad of outcomes that might follow.

Agreement making in the future

Given the track record of governments legislating changes to the NTA that address the concerns of sectoral interests, it is unlikely that the implications of McGlade will be as far reaching as many commentators have predicted.

For now, parties to agreements over areas that have not been determined will have to obtain the signatures of all applicants. Those that have passed away or refuse to sign will need to be replaced. Dealing with these issues in a cost effective and timely way poses challenges to both proponents and native title groups alike.

Proponents will inevitably turn their minds to whether applications are required to replace applicants who are not executing agreements. This is properly a decision for the claim group. Obvious conflicts arise when proponents become involved in such considerations. No doubt more time and resources will be brought to getting “recalcitrant” applicants to “sign the dotted line”.

Is it the system or is it Just Us?

Just Us Lawyers act for many native title groups and proponents directly affected by McGlade. Being at the forefront of Native Title, our team of recognised experts will get you through the native title system, whatever side you are on.

Watch this space! Look out for more blogs in the future about the passage of the bill currently before the parliament.

« PreviousThe E-Conveyancing Reality: A follow up
Next »Get to know just us….Lara Wallrock