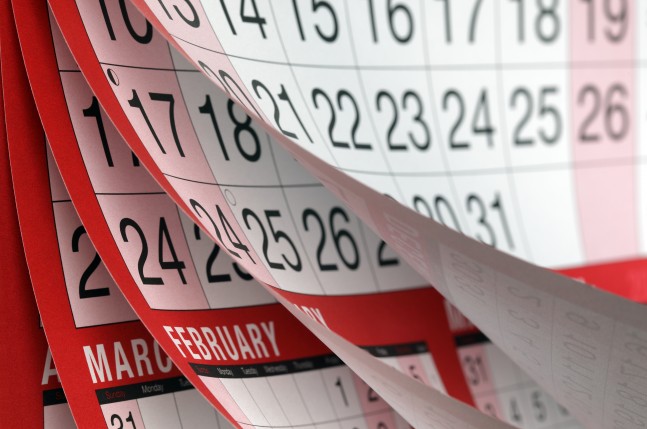 In recent Just Us News, Ted Besley, Special Counsel at Just Us Lawyers has successfully argued against an application for General Protections as the application was filled outside of the required 21 days.[1]  The case highlighted the importance of filing unlawful dismissal applications on time, and most importantly, the circumstances where an exception to the strict time limits might be granted.

It is well settled case law and restated in Rogers v Tursa that exceptional circumstances must be “out of the ordinary course, unusual, special or uncommon.[5]”

There are five criteria for exceptional circumstances:

The Case for this test is Cheyne Leanne Nulty v Blue Star Pty Ltd[7] in which the full bench summerised the expression ‘exceptional circumstances’ as, ‘out of the ordinary course, or unusual, or special, or uncommon… Circumstances will not be exceptional if they are regularly, or routinely, or normally encountered.’

What circumstances are ‘exceptional’:

What are not ‘exceptional’ circumstances:

Please be advised that this article provides general information regarding General Protections and is not meant to be relied upon as advice, everyone’s case is different. If you require help with a legal matter please do not hesitate to contact Just Us Lawyers.

[2] S366(1)(a) of the Fair Work Act 2009 (Cth)- lodgment does not include the day and accordingly the Acts Interpretation Act 1901(Cth) state times is expressed as to begin after the specified day, meaning the day after the dismissal.

« PreviousDeath by Paperwork
Next »Is it time to review your will?