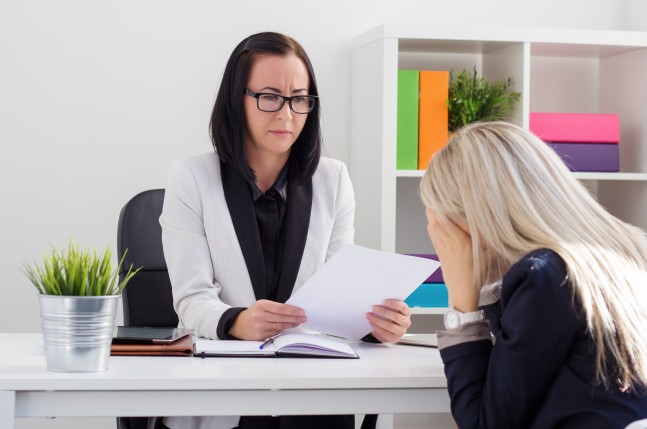 Recent case law from the Fair Work Commission shows that employers and employees should be aware that unfair dismissal isn’t always a “costs free” jurisdiction. In particular, costs will be awarded where offers to settle are unreasonably refused in conciliation and an application dismissed at hearing. Conversely, costs will not be awarded merely because an offer has been refused, particularly where unreasonably advanced by employers.

Generally, parties bear their own costs in unfair dismissal proceedings before the Commission. However, there is a danger that indemnity costs will be awarded against employees who refuse settlement offers and then proceed to a hearing where it is found that their case has no merit.

Importantly, being self-represented (as many unfair dismissal applicants often are) may not be a sufficient excuse to avoid a costs order being made after an unsuccessful hearing. In the cases summarised below, the Commission found that the applicants’ conduct contained an element of recklessness and delinquency in continuing to pursue their applications in disregard of the facts of each matter. On the other hand, the rejection of a series of inconsistent offers made in conciliation was found to prevent a costs order being made.

The provisions of the Fair Work Act which deal with costs are found at s 400A and s 611(2).  Section 400A gives the Commission discretion to award costs in unfair dismissal matters where a party has caused costs to be incurred by acting unreasonably or making a serious omission. In addition, costs can also be awarded under s 611(2) which specifically refers to vexatious applications/responses and either pursuing or defending an application without reasonable prospects.

In Steven Post, the employer had made a range of offers to settle beginning at five week’s pay up to the six month statutory maximum. The applicant rejected each offer and the matter proceeded to a hearing. Rather than find that the employee has been unfairly dismissed, the Commission found that they had committed serious misconduct in the course of their employment. In the circumstances, costs were awarded on the basis that the employee should have understood that their prospects at trial were slim and rejecting the offers was reckless.

Costs were awarded against an employee for similar reasons in Colin Ferry. There, an offer to settle had been made in writing following conciliation whereby the employers specifically stated that they intended to rely on it for the purposes of costs if the application was dismissed. Of crucial importance in making a costs order against the employee was that they had received the offer after getting the employer’s material (statements, documents submissions etc) for trial. The Commission found that despite being self-represented, the employee had enough material to know that their prospects of success were weak and proceeding to hearing was reckless in the circumstances.

Thaer Barkho, however, shows that refusing offers made in certain circumstances will not justify a costs order. In that case, the employer made an offer styled as ‘first and final’ which was later made again, then increased, and then repeated. The Commission found that it was reasonable for the employee to reject offers made in this fashion and the employer’s application for costs was dismissed.

The cases we have summarised show that employees should carefully consider offers made in the conciliation phase of an unfair dismissal application and think twice before ploughing on to a hearing. Being self-represented and having no legal experience will not avoid a costs order being made where offers to settle are rejected and a weak case brought to hearing.

Whether you an employer or employee, the team at Just Us Lawyers have decades of experience in employment law and can guide you through the system to ensure you get the best outcome.

« PreviousJust Us Lawyers helps aboriginal traditional owners in their fight against Adani to keep their lands
Next »Purchasing an investment property? How to avoid problems with your tenants